Spread your wings and let the fairy in you fly! (Unknown)

Last night’s lunar eclipse and ‘spirit moon’ spectacle had me marveling at the skies. 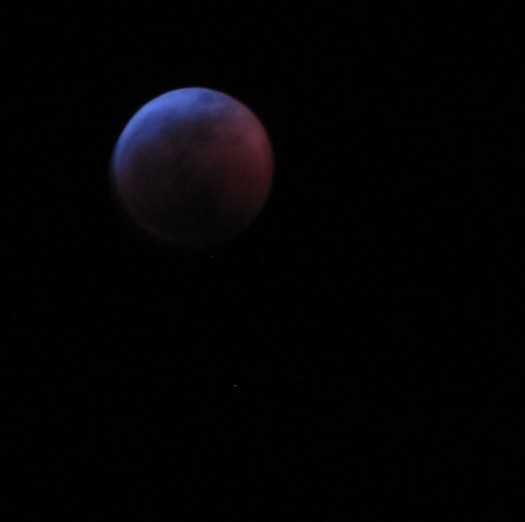 Aim for the moon.

“Sometimes you must behave like a tunnel! If a formidable mountain is on your way, thrust through it!”
― Mehmet Murat ildan

Hi everyone, colleagues, adventurers and friends,

I hope you’ve all had a good start to the new year. Mine was a bit of a mixed bag — nothing major, mind you, but for one thing my trusty laptop suddenly expired. Grrr…. do I have a backup laptop/ PC 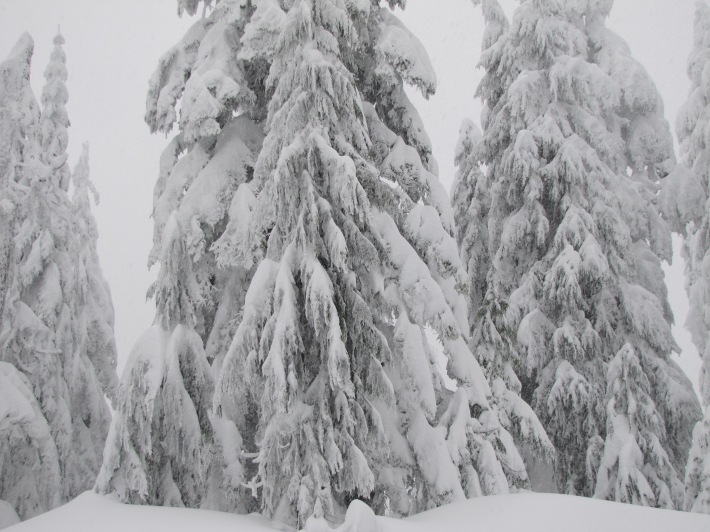 Well, to be honest, the loud humming sound (approaching airplane ?) probably was somewhat of a warning sign — which I repeatedly ignored. I later learned that the fan was clogged and overheating and that it should have been cleaned. Apparently there are these special air blowers/ vaccuums for just such a thing….

Here is my question, though: Who came up with the brilliant idea to place the fan on the bottom instead of the back/ side in the first place? And why are these things only built to last 3-4 years? (Because we would rather spend our money on new technology than fun trips around the world?)

Fortunately, the data could be rescued and transferred! Major sigh of relief! The computer guy who helped do that shared his favourite three tips about laptop computers with me: backup, backup, backup… ha, ha!

So I decided to buy a used business model laptop with a new hybrid hard drive instead of a new model. A bit risky, I know, but I figured since these things have such a short lifespan, no point in spending too much in the hopes of getting quality. I also chose to go for a “business model” instead of the “personal” model, whatever that means.

It does seem a lot sturdier (and not as “fancy”) and actually has the fan located at the back of the unit. Let’s see, how it holds up. I’ll keep you posted.

Happy new year to everyone! Here we are, it’s January 2012 and … we are still here. Just had to point out the obvious, after all the doomsday scenarious I heard last year (Mayan calendar, etc.) Probably just marked the end of one and beginning of another phase, but more thoughts on that later.

First I’d like to look back a bit to where I left off the last time. I had a longer interpreting assignment in the fall and not a minute to blog at all! Interpreting around the clock, including early mornings and evening functions as well. Exhausting as it was, I had a grate- ful group of delegates and a wonderful trip. The work was exciting and interesting for the most part (which I can’t say about every assignment, let me tell you 🙂

I took these photos with my cell phone, but you still get the idea. This is early morning in Ottawa, with the parliament buildings on the left, taking on my morning walk around the hotel. Nice to have some calm and quiet before interpreting all day.

And this is early morning  in Quebec City; again just around the corner from where I stayed.

Getting back to what I was saying earlier about looking backwards and forward this time of year – while being in the present – brings me to the Hegelian dialectic (by German philosopher Hegel). Apparently, Hegel used a certain formula (dialectic) in his writings. His usual terms for it were: Thesis, Antithesis, Synthesis or also Abstract-Negative-Concrete (see Wikipedia).  “In the Logic, for instance, Hegel describes a dialectic of existence: first, existence must be posited as pure Being (Sein); but pure Being, upon examination, is found to be indistinguishable from Nothing (Nichts). When it is realized that what is coming into being is, at the same time, also returning to nothing (in life, for example, one’s living is also a dying), both Being and Nothing are united as Becoming.” (Wikipedia)

Granted, a little lofty so early in the year, but then again, why not start out lofty and see where life will take me this year? I also like this idea of Being and Nothing “synthesized” into “Becoming” – may be a good focus for this year.

On that note… signing off for today,