It was beautiful not despite but because of the friction it has had to endure. It had been thrashed around, but instead of being destroyed, it was improved with every scratch and scrape, sculpted. In fact, the scuffs themselves are what gave it its quiet splendor; they are responsible for turning a simple piece of glass (which could have just as easily been trash) into a gem. (Wendy Blackburn) 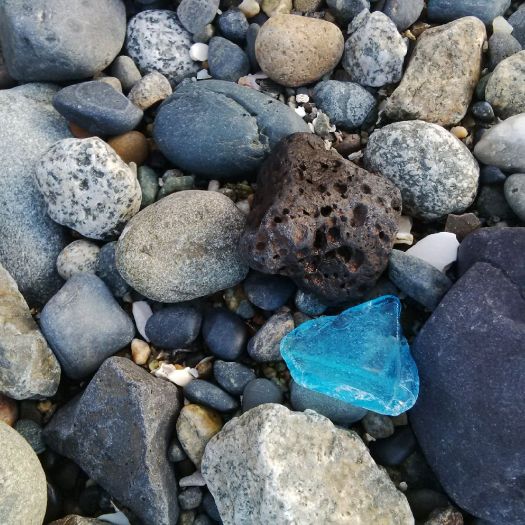